JORDAN – AN ANCIENT GEM OF THE MIDDLE EAST 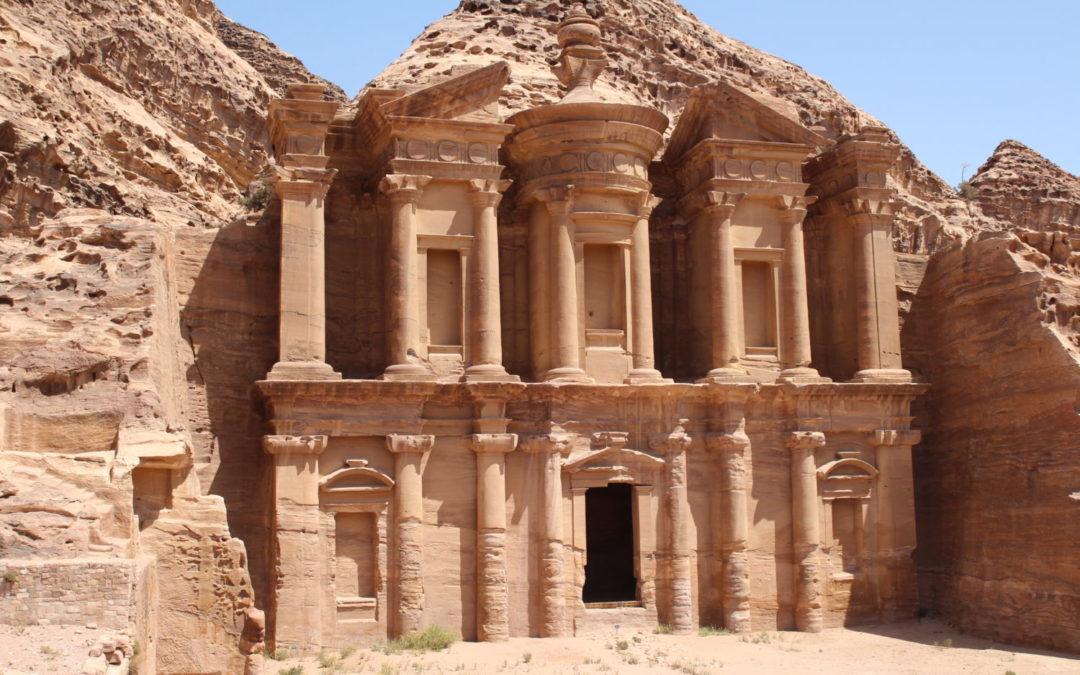 East of Israel across the world famous Dead Sea lies a country that many may opt to skip simply because its approximately to countries in conflict. The country of Jordan is an absolute ancient gem; I dare to say it’s the most scenic country in the Middle East. Admittedly, my draw to Jordan wasn’t for the food, culture or even the Dead Sea (as I’ve already been to it on the Israeli side), but it was for Petra!

Petra, also known as the Lost City, is considered to be a part of the New Seven Wonders of the world. It shares this status with the likes of Machu Picchu, the Taj Mahal and the Great Wall of China to name a few. It gets its name the Lost City because for over a thousand years, its existence was not known to man. Located in one of the driest regions of Earth and nestled behind large cliffs, it is easy to see how a city like this can seemingly vanish from the face of the Earth. 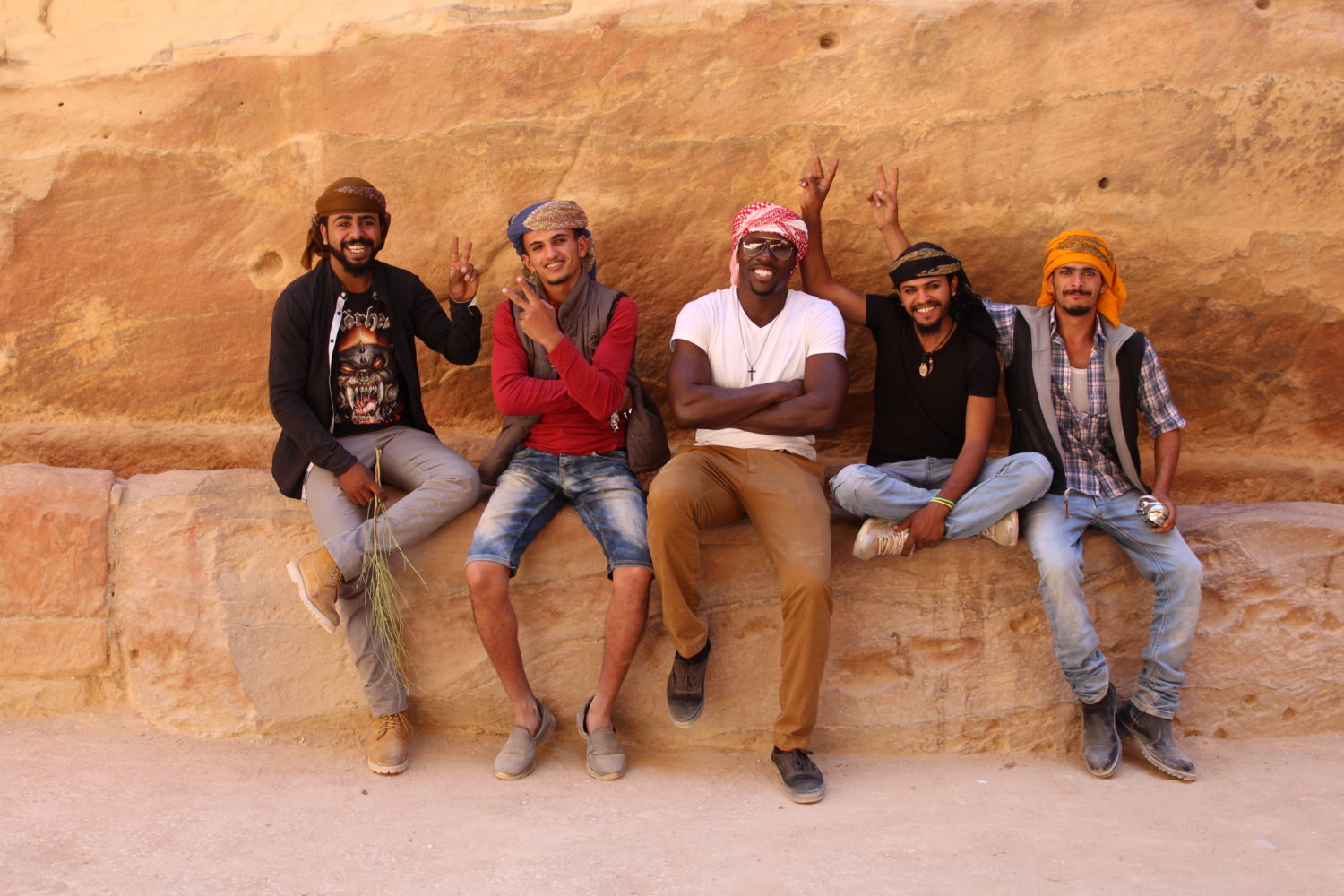 It wasn’t until 1812, when a Swiss explorer disguised as an Arab pilgrim, risked his life in search of the ancient city. The structures in Petra are so impressive, that some liken them to those found in Greece, Italy and Egypt. The most recognized structure in Petra is undoubtedly the Treasury. The 127-foot high and 80-foot wide façade was made famous after being featured in an Indiana Jones movie. As awe-inspiring as the Treasury is (and it deserves a lot of props!), there are actually hundreds of tombs/structures left to be explored while in the region. The greatest of these structures (and the furthest away) is the Monastery.

If you do plan on making your way to visit this awesome place, let me drop some advice to help you prep for a trip of a lifetime!

The best way to see the wondrous sites of Jordan is by having your own car. Petra is roughly 2.5-3 hour drive from the Amman airport. You can rent a car from the airport or have a reservation prior to coming. The Amman airport is beautiful, clean and modern so there should be no worries when it comes to sorting out a vehicle when you arrive. 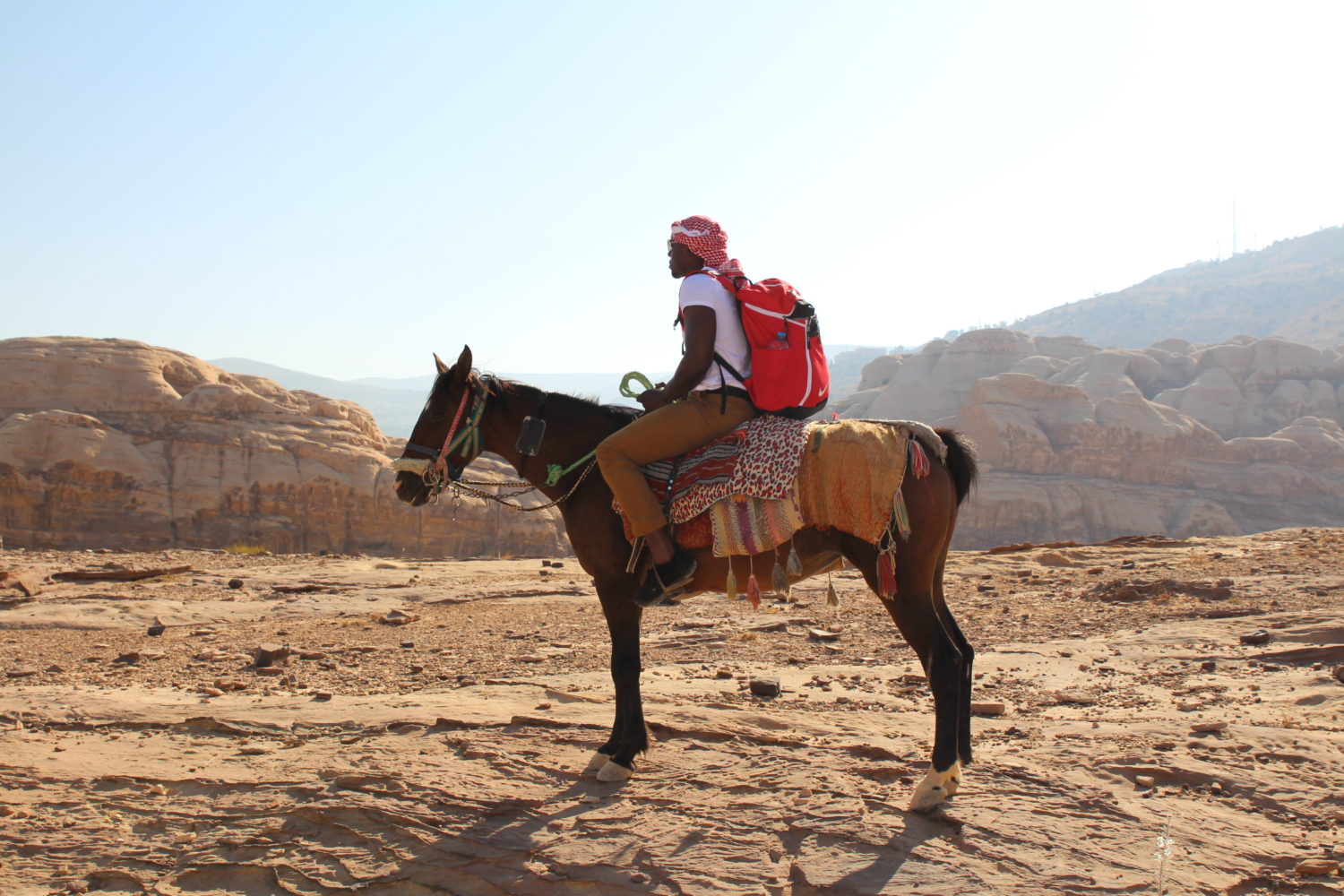 Make no mistake that Jordan is not a cheap country by any standards. The Jordanian Dinar is actually stronger than the UK pound! My suggestion is that you should add another 50% on top of whatever budget you had in mind for Petra. Also, I’ve always been used to being able to tip locals in American dollars in most countries that I have visited. However, the American dollar is almost looked at like it’s worthless so it’s better to always have small bills of dinar to tip.

When you arrive in Petra, you’ll quickly realize that the place is massive! Not only is it massive, there isn’t much shade to be found! Exploring such dry regions in scorching heat with limited water means you should definitely pay for a horse/donkey to get around. But, don’t bite on the first price offered to you because oftentimes you can settle on a price that’s reasonable for you and the local. Expect to pay somewhere in the equivalence of $30 to $50 USD to secure a horse/donkey for the day. This price is also dependent on how far you’re trying to go and how many hours you want to spend exploring. 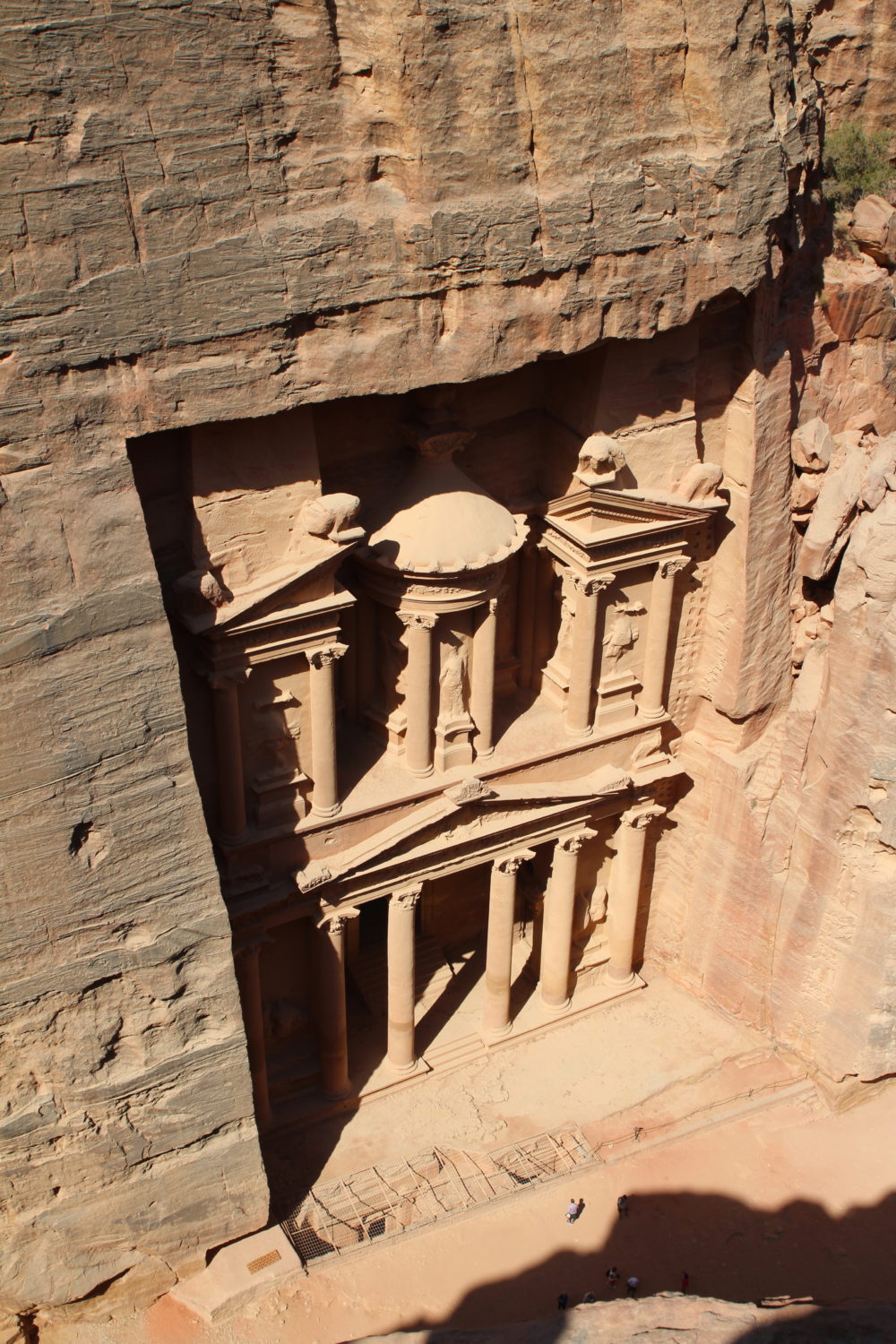 4. STAY AT THE MOVENPICK HOTEL

If you want to get a head start so-to-speak, you should plan to stay at the Movenpick hotel. It is literally next door to the visitor’s center where you can buy your ticket. The visitor’s center is still about a 25-30 minute walk to the beginning of the Siq (the almost one-mile long path that leads to the Treasury). You’ll be thanking yourself that you chose there to rest your head!

Visiting the sites of Petra is really expensive to just go for one day. It costs 50JD for a single day pass. Meanwhile it costs 55JD for two days and 60JD for three days. It is practically impossible to see everything in one day. At a minimum, grab yourself a two-day pass (around $75 USD). Ensure that you have your ID with you when you’re at the cashier. They really don’t play around with these passes. There are random checkpoints in Petra with police that will check you for your pass. So, being sneaky is not an option here! Also, it is a lot easier to pay with dinars as opposed to using your credit card. The credit card fee is quite hefty.

Not only will you beat the crowds, but you’ll beat the heat by waking yourself up super early. Shemaghs (Arabic head wraps) are available for sale to help protect you from the heat. They range from 2JD to 10JD. These pieces of cloth actually work really well keep you cool as you explore this ancient wonder. 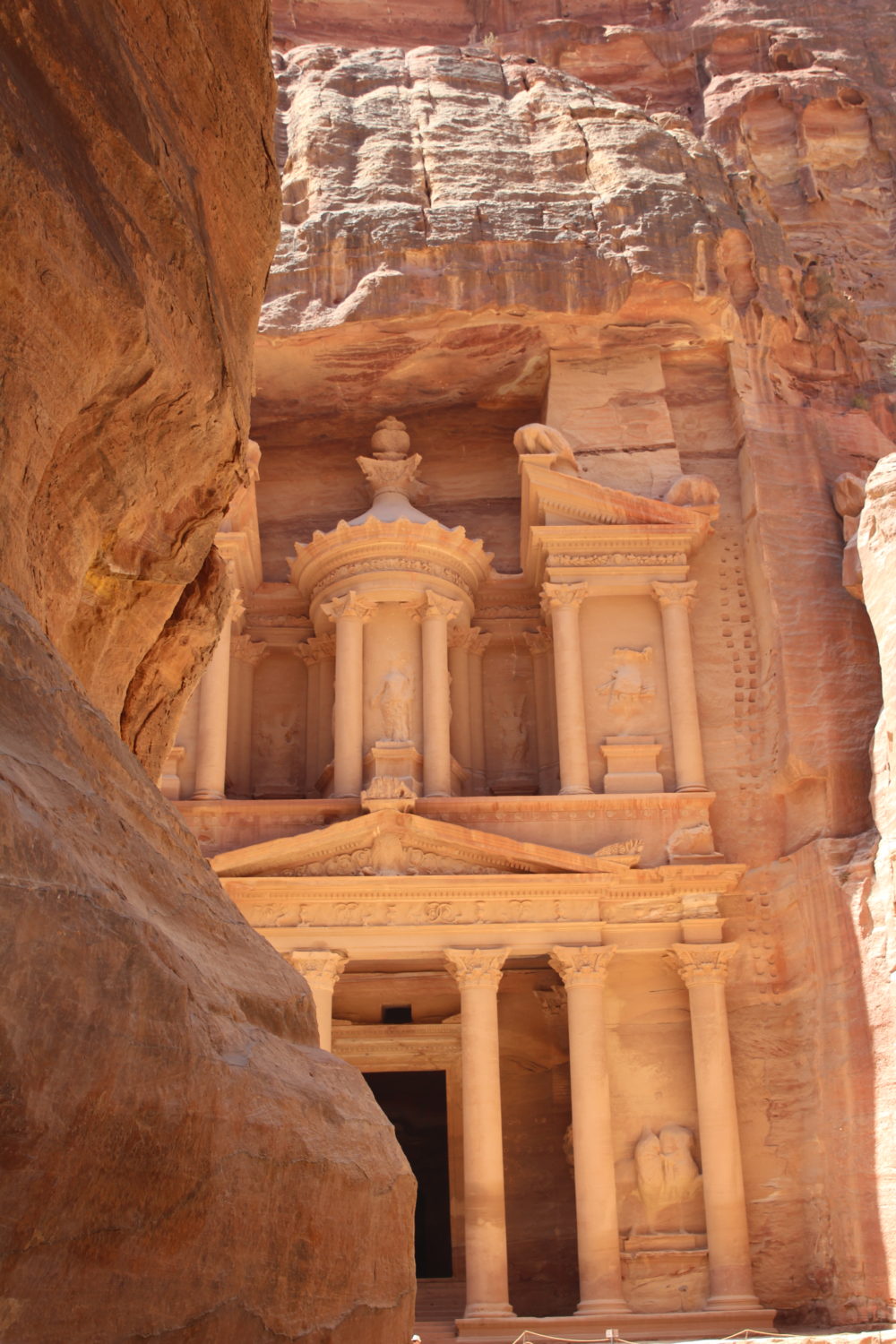 Plan your visit so you can witness Petra by Night. This occurs every Monday, Wednesday and Thursday. For 17JD, you can experience a 2-hour “night show” where you listen to traditional Jordanian music and sip on hot tea. You’ll be seated in front of the Treasury amongst hundreds of candles as you await a musician to emerge from out of the Treasury. It is sure to be a truly magical moment not to be missed!

For a different, yet liberating experience, try staying a night at a Bedouin camp. The closest ones to Petra are in Little Petra; located about a 15-minute drive. The one I opted to stay at was the Seven Wonders Bedouin Camp in Little Petra. The facilities were clean (which is really all anyone could ask for considering you’re living in the middle of nowhere). They also have consistent electricity and heated showers. They really focus building a communal vibe where breakfast, tea and dinner are served in a common place. 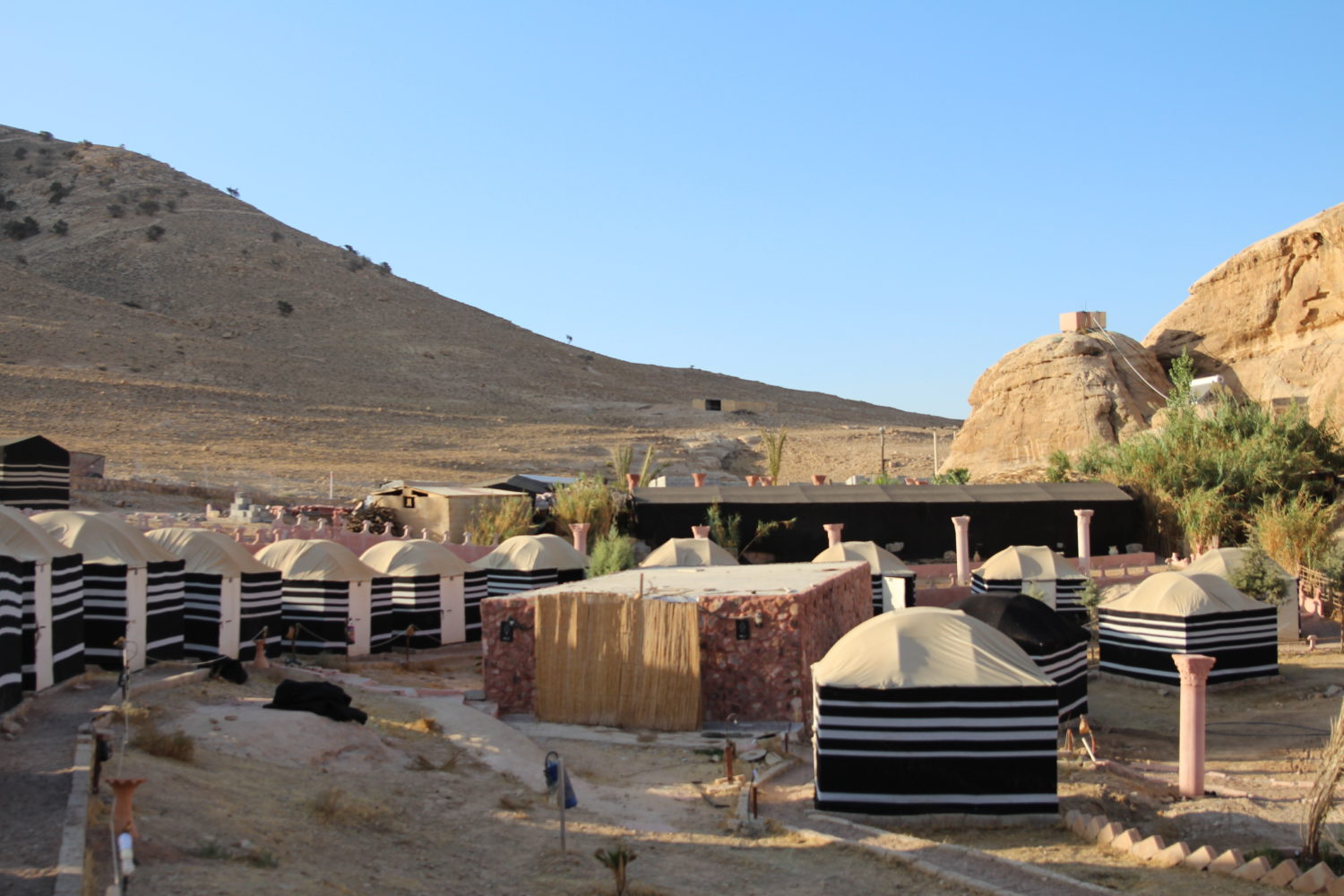 My time spent in Jordan could have easily been doubled and I would not have been bored whatsoever (although my pockets would have been hit hard!). But would I go back? Absolutely!!! There are so many sites left to be seen for next time! So, the next time you’re looking into a destination in the Middle East, put Jordan right up at the top of your list. I highly doubt that you’ll regret it! 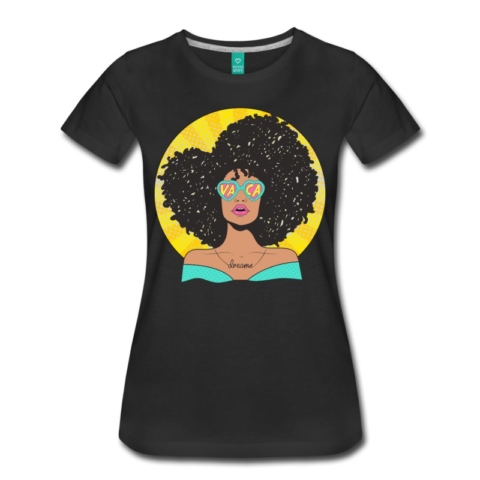 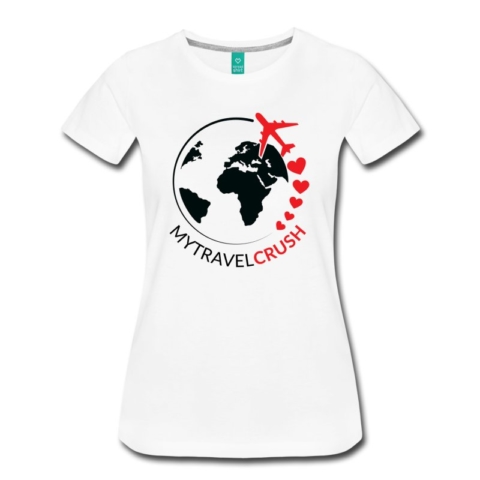 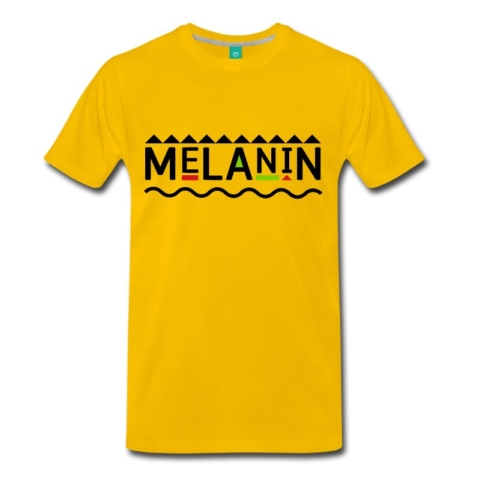 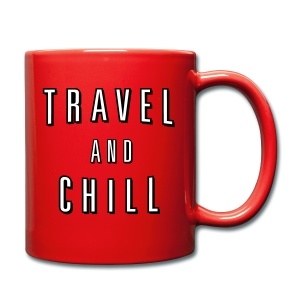 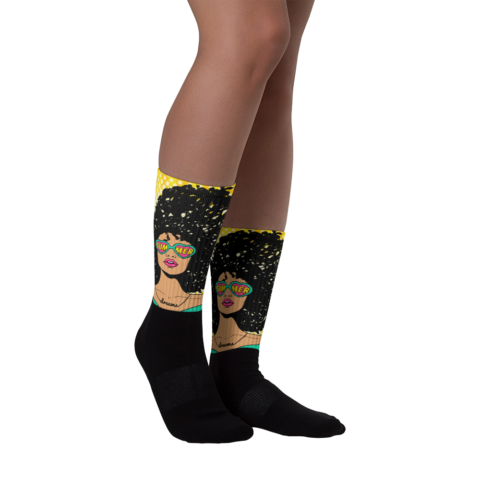 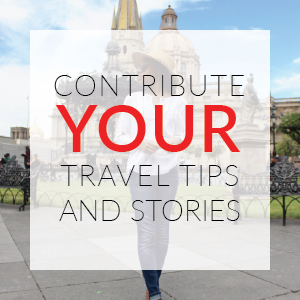 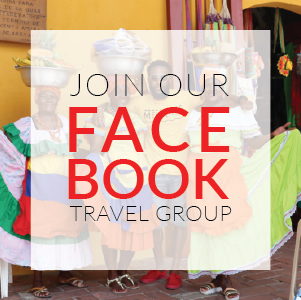